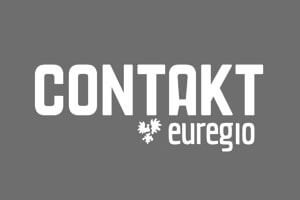 From September 2018, the new exhibition of art from 1900 to 1960 can be seen under the title "Tyrolean Modernism?" Over four chapters it traces the integration of Tyrolean art into the international trends of art during these six decades. Munich and Vienna, as the preferred training centres, were the most influential major cities, as well as Paris and New York which became more important, especially after 1945.